Since then it expanded to about 180 000 hectares to become the third largest national park in South Africa. It not only includes the original section, an area which proportionately supports three times the number of elephants found in any other part of Africa, but also stretches over the Zuurberg Mountains to include sections of the arid Karoo around the Darlington Dam, the Sundays and Bushman River mouths and it even has a Marine section that includes the Bird and St Croix islands. The marine section proclaimed in 2005 makes the Addo Elephant National Park unique in that it conserves the Big 7 that includes the Elephant, Lion, Leopard, Rhino, Buffalo as well as the southern right whale and great white shark.

Apart from the elephant, currently numbering about 600, other animals which have been re-introduced to their ancestral homeland are the black rhino, lion, buffalo, spotted hyena, leopard, eland, burchells zebra and red hartebeest. A large variety of other antelope species such as Kudu and Bushbuck occur naturally. The nocturnal animals include porcupine, jackal, bushpig, aardvark, mongoose and caracal. 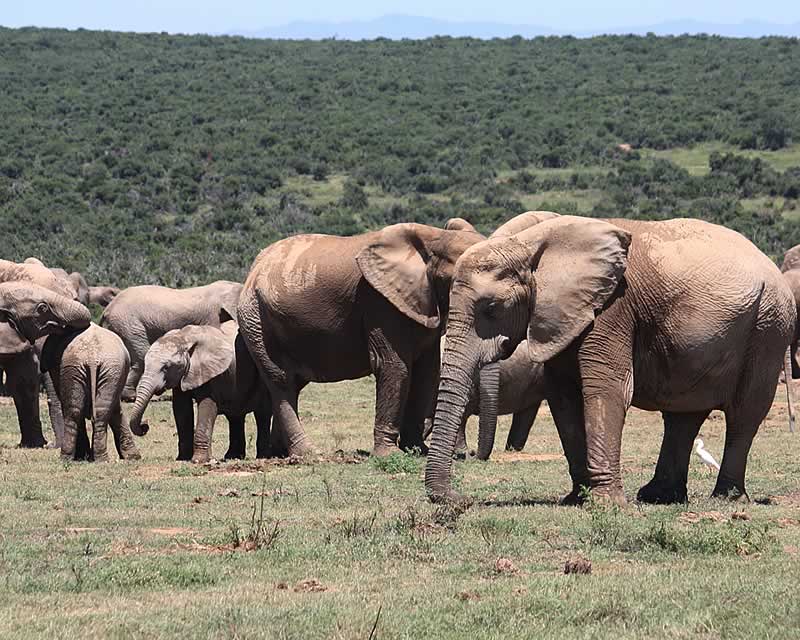 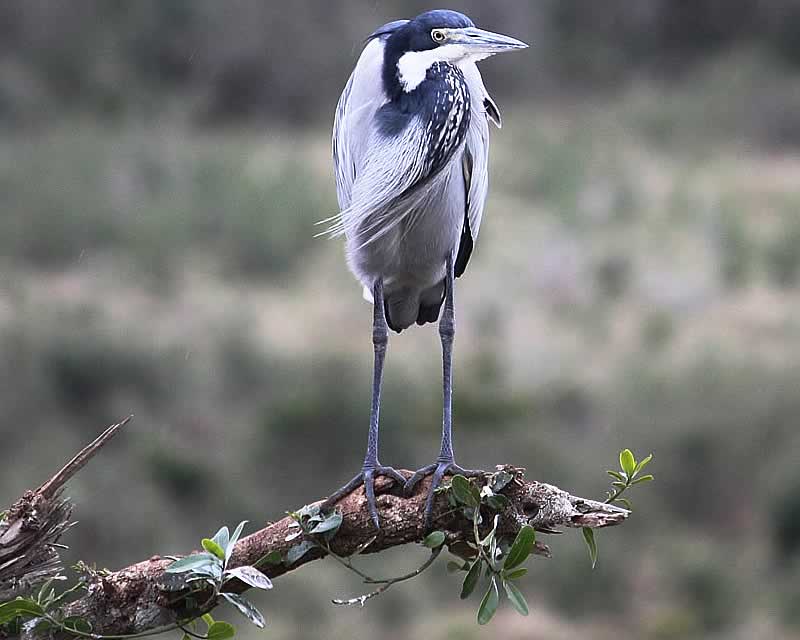 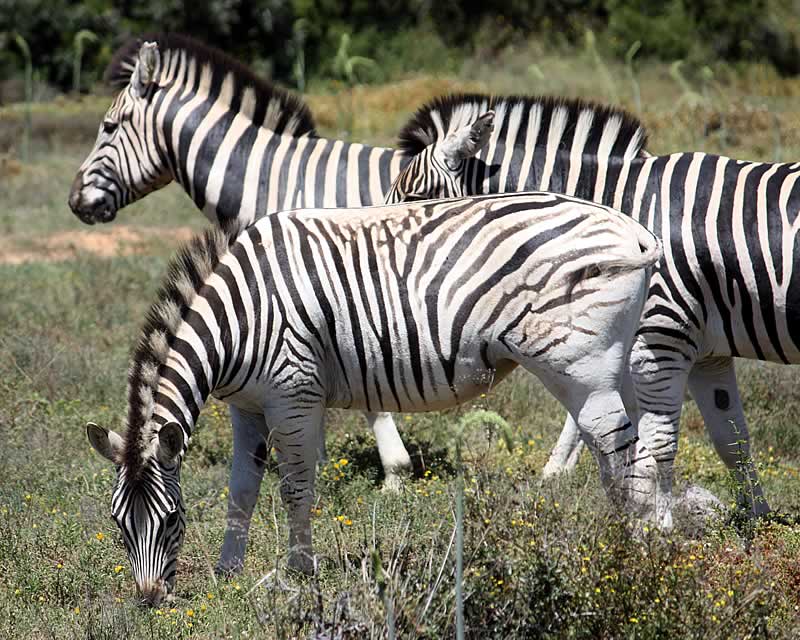 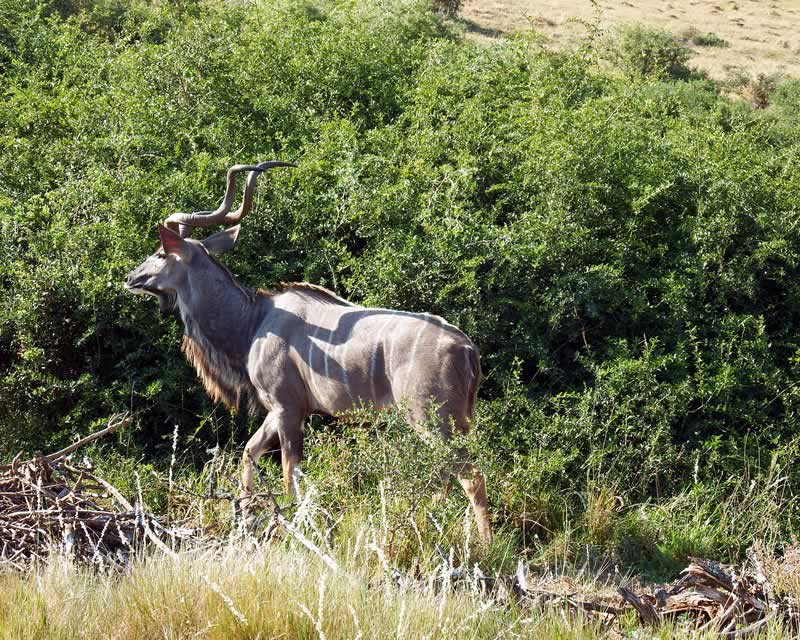 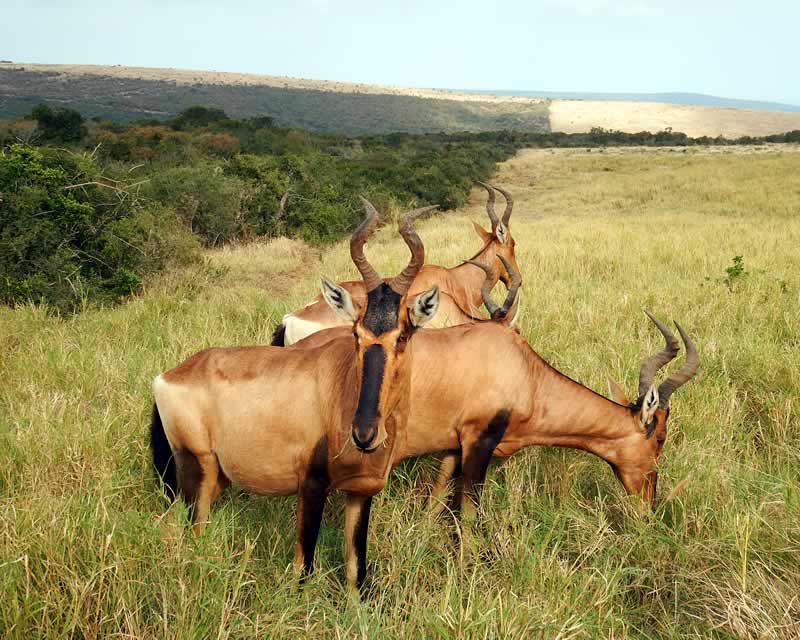 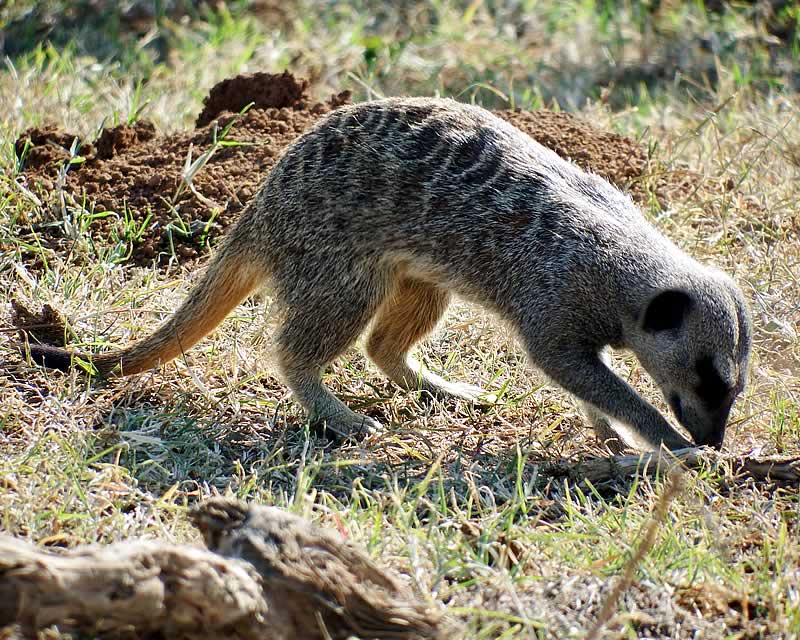 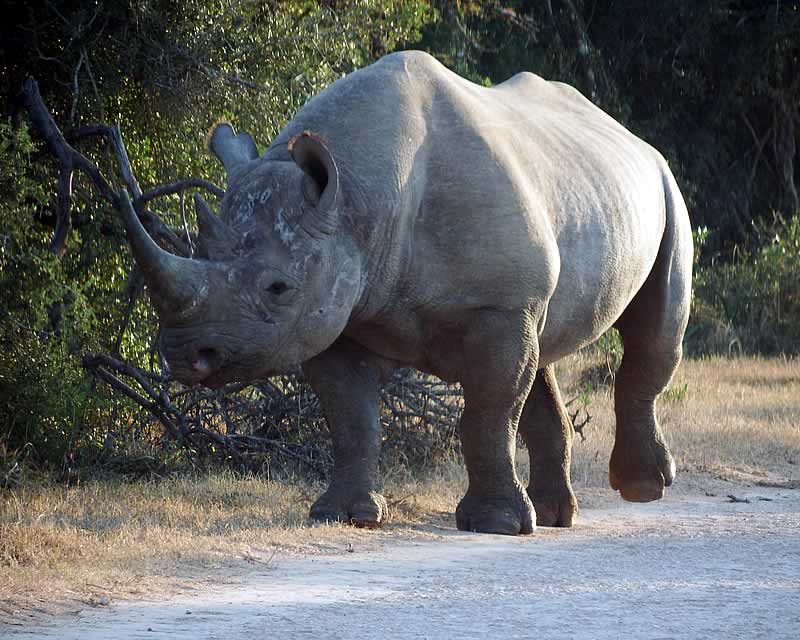 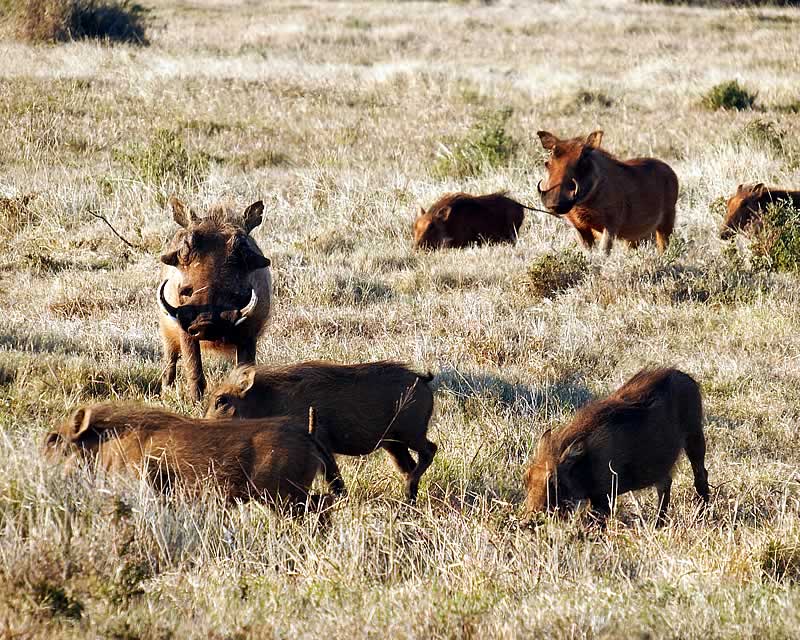 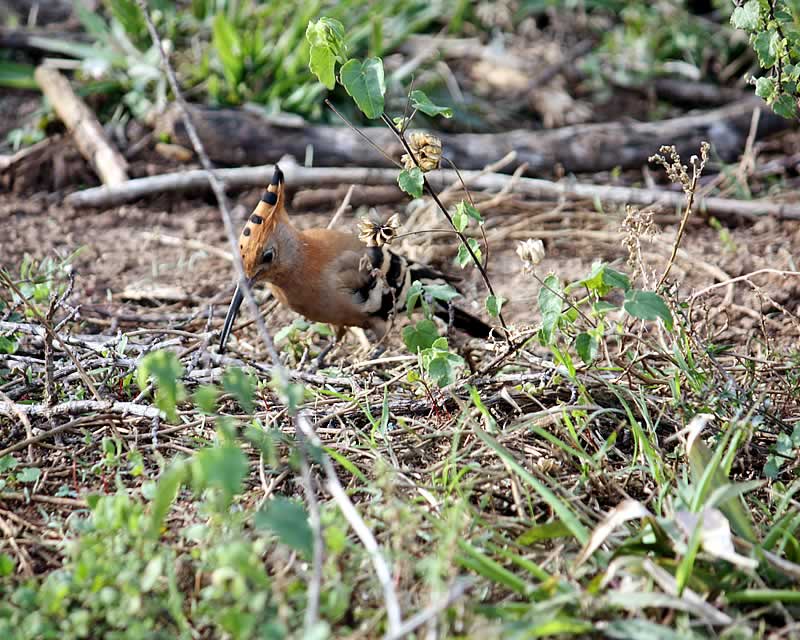 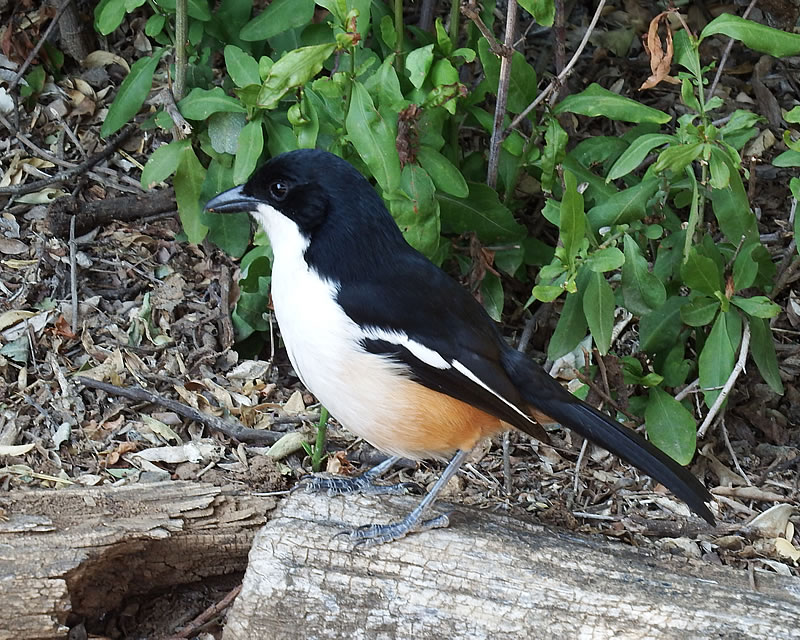 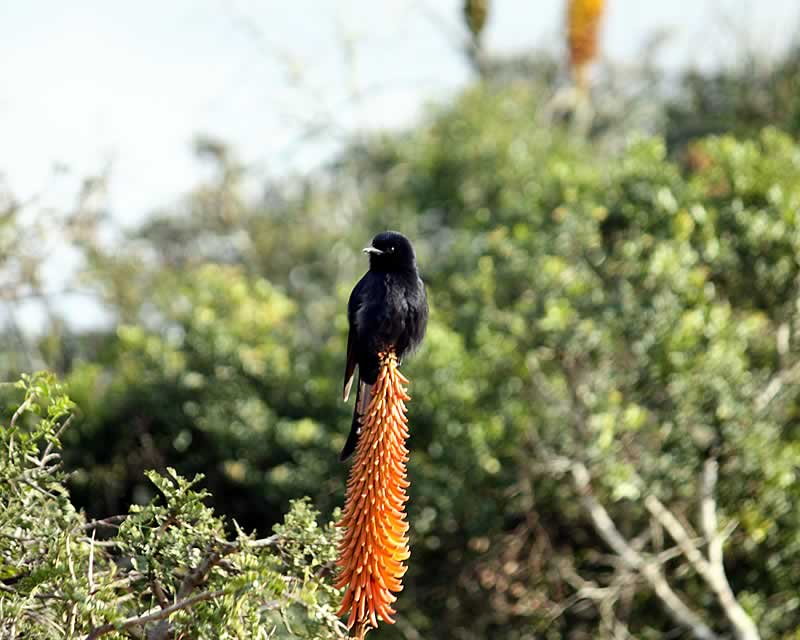 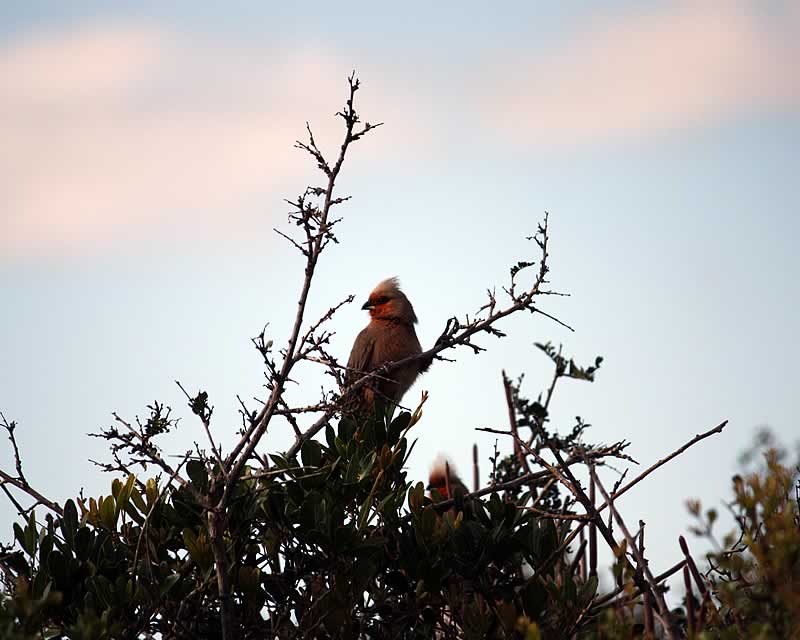 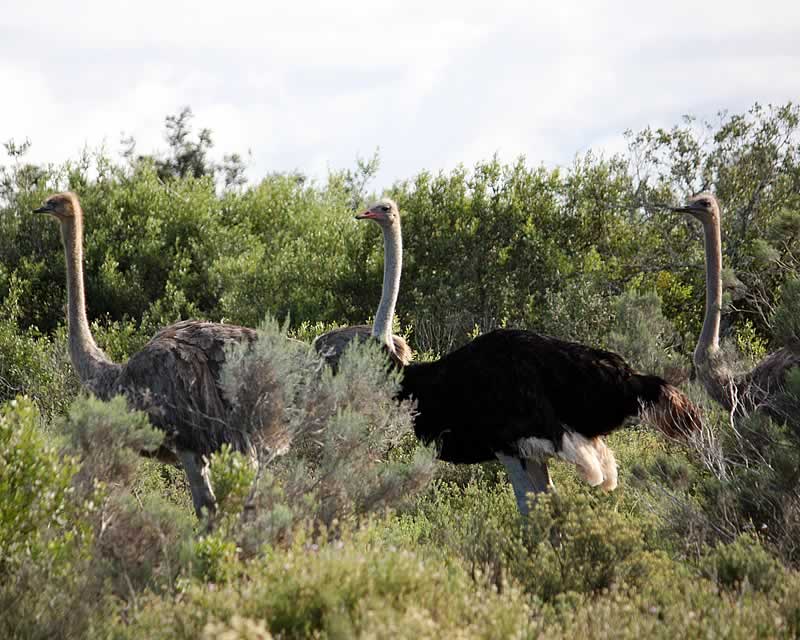 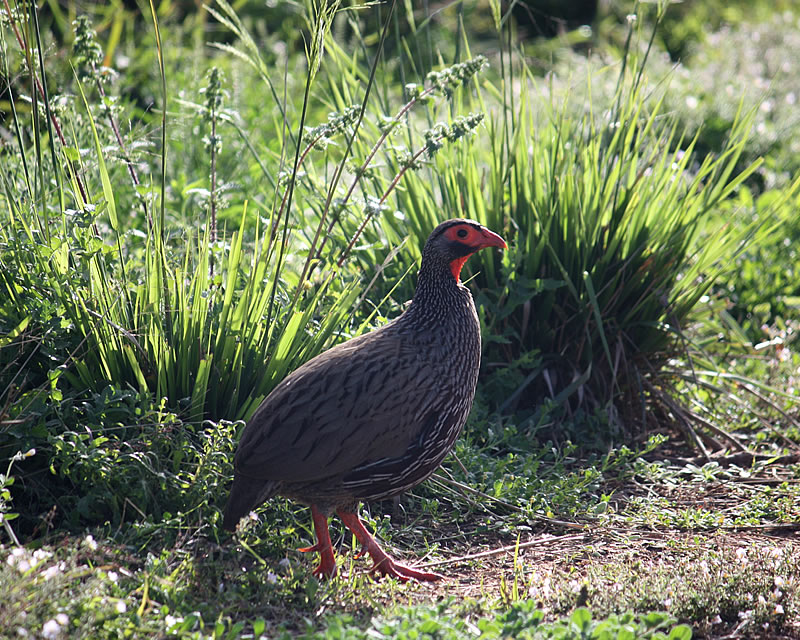